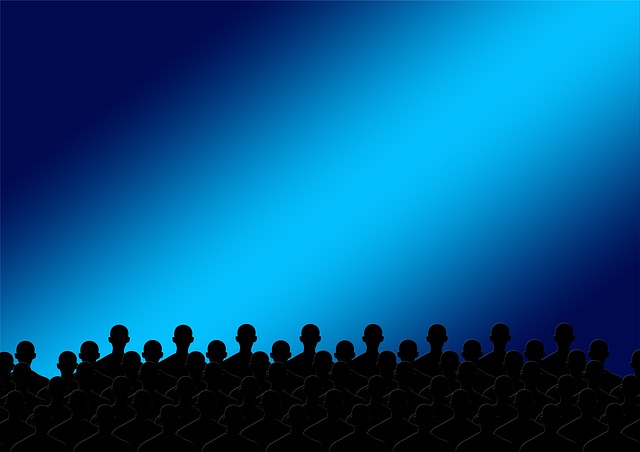 Summary
In November 1938 in reaction to the “Kristallnacht”, the growing violence against Jews, Social Democrats and Bolsheviks and the rising Nazi threat, the British government made available permits for children – and only children – from Germany, Austria and other Nazi-occupied territories in Europe to enter the UK safely. Before World War II erupted, nearly 10.000 youngsters, most of them Jewish, had made it to England.
To mark the 80th anniversary of that rescue operation – which became known as the “Kindertransport” – the Théâtres de la Ville are embarking on an international collaboration to produce Diane Samuels’ play inspired by those events. Anne Simon will direct a mixed cast and work with an international team on a production that is set to be performed in the UK and in Luxembourg. Kindertransport approaches the experience of surviving the Holocaust from the unusual perspective of a child who thankfully escapes its horrors but pays a heavy price long after it is over.
Tagged like a piece of luggage, Eva Schlesinger leaves her mother in Hamburg and travels to England, where the well-meaning Lil takes over her upbringing. Little by little, the distraught child grows into a reserved young woman. Her accent fades. And so, presumably, do the old traumas but also her connection with her roots. As a result, she finds a way to cope that redefines her sense of self and creates a new identity. These processes profoundly affect the relationships between all the women in the play. When her own daughter, Faith, preparing to move out of the family home, discovers a box carefully tucked away in the attic, she uncovers links to Eva Schlesinger from all those years before.
With its profound drama of separation, cultural and linguistic dislocation, painful loss of one family then formation of another, and with its attendant sense of betrayal and guilt, Kindertransport draws a simple yet truthful portrait of one child in one time that easily expands to many similar experiences across history. It is even more relevant today than ever.

» The play is not about the Holocaust, not a history play at all. It explores the question of how human beings survive after they have suffered deep emotional trauma and how the damage caused is passed onto the following generation. Also, at its heart, the play is about that universal and timeless aspect of human experience: the separation of a child from its parent. Every person on earth, whatever their age, can relate to that. Diane Samuels, May 1999

Diane Samuel’s multi-layered play calls for a quick-minded cast as it oscillates between times and states of mind. Ease to change situations and to work emotional breaks are essential. The play jumps between:
• Three times periods; pre-war, war and post-war.
• Three cities; Hamburg, Manchester, London.
• Three mothers; Helga, Lil and Evelyn and the impact of choices
that a parent has to make for the protection of their child.

Please double check the exact language requirements for each role before applying.
Please prepare one monologue of maximum 5 minutes. A short dialogue will be sent to you with the casting call confirmation.
Send your CV to the 3 following people:
Ben Bauler: bbauler(at)vdl.lu
Tamara Fascella: tfascella(at)vdl.lu
Anne Simon: simonanne(at)icloud.com
with the header:
Kindertransport casting application

PARTS to be cast

Evelyn
A middle-classed English, white woman in her fifties. Basic knowledge of German could be handy but is no obligation. Evelyn has buried her past and taken on a new identity.
Faith
Evelyn’s only daughter. In her 20s. Native English speaking, white. Faith is struggling with the decision of leaving the security of the mother’s home in order to make a life of her own.
Eva Schlesinger
Evelyn’s younger self. The Jewish girl that was on the Kindertransport from Germany to Britain. At the beginning of the play she is 9 years old and grows to 17. Must be fluent in German and English.
Lil Miller
Working-class English woman from Manchester. Eva’s/Evelyn’s adoptive mother. Although she appears at different time periods from around 40 years to 80 years of age, we will cast her at a playing age of around 75-80 years old.
Helga Schlesinger
Mother of Eva, German Jewish woman. In her 30s. Helga has taken the painful decision to protect her child by sending her away. She comes to meet Eva as a teenager to take her away to the US, but has to realize that Eva’s roots have been displaced. Must be fluent in German and English. A Yiddish accent can be of advantage. Singing skills.
The Pied Piper
Border Officer, Post Man, etc. Male, Playing age 25-45. Fluent in English and German. Singing skills, playing a musical instrument can be of advantage. Good movement skills are a requirement.